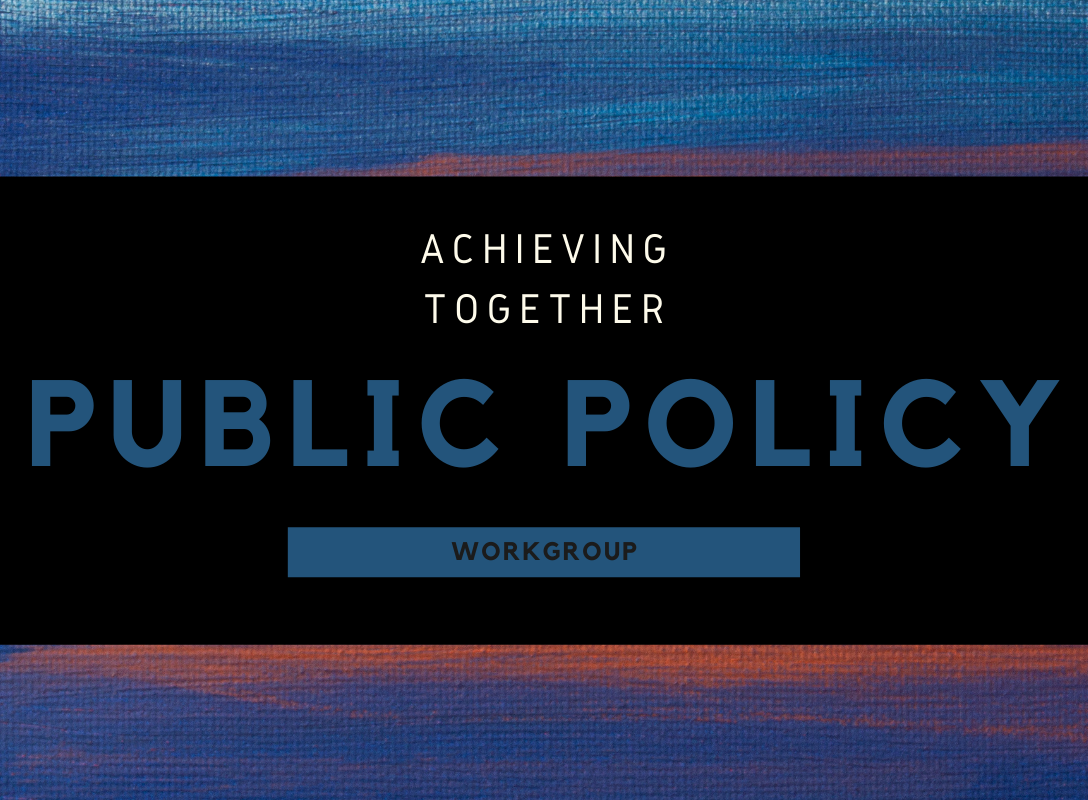 The Public Policy Workgroup also works to develop a statewide network of engaged community members to participate in workgroup meetings and to enact strategies developed by the workgroup. The resources on this page include Texas HIV groups and coalitions as well as national resources.

Texans Living with HIV
Organized in 2017 as a collective voice in policy and decision-making on issues that impact the HIV community.

TX HIV Coalition
News on HIV/AIDS for the Texas Community.

END HIV Houston (Houston)
END HIV Houston (END) is a community-driven, grassroots coalition focused on ending the HIV/AIDS epidemic in Houston/Harris County through and racial and social justice. Developed in 2016 by HIV leaders with a generous grant from the Ford Foundation and AIDS United, END launched a historic ending-the-epidemic plan for Houston/Harris county —the first in Texas—on the steps of city hall. The Roadmap to Ending the HIV Epidemic in Houston (The Roadmap) is END HIV Houston’s ambitious plan that offers more than 30 recommendations for health care providers and policymakers to reach the ambitious goal of decreasing new cases of HIV from roughly 1,200 per year to 600, or cut the rate in half, over five years. To join END HIV Houston, visit www.endhivhouston.org/join.

Other Resources in Texas

Texas HIV Medication Program – Advisory Committee
The Texas HIV Medication Program (THMP) is the official AIDS Drug Assistance Program (ADAP) for the State of Texas. The Medication Advisory Committee (MAC), is mandated by the Texas Legislature to review the aims and the goals of the program, evaluate ongoing program efforts, recommend both short-range and long-range goals and objectives for medication needs, and recommend medications for addition to or deletion from the program’s formulary.

AIDS United
AIDS United’s mission is to end the HIV epidemic in the United States. They advocate for people living with or affected by HIV/AIDS and the organizations that serve them. They house the most seasoned and respected domestic AIDS policy team in Washington, DC, and their public policy work is informed by our Public Policy Committee that includes a broad array of organizations from all regions of the country engaged in helping to end HIV in America.

NASTAD
NASTAD is a leading non-partisan non-profit association that represents public health officials who administer HIV and hepatitis programs in the U.S. Their singular mission is to end the intersecting epidemics of HIV, viral hepatitis, and related conditions. They do this work by strengthening governmental public health through advocacy, capacity building, and social justice.

Centers for Disease Control and Prevention
CDC develops resource materials that help partners and stakeholders better use CDC data to inform and maximize the impact of policies, processes, and programs.